A Narrative Film Form as a Promotional Tool | August 2021 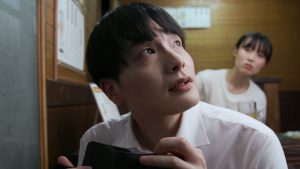 At 99.999% of its occasions film festivals are places to show your own film by paying fees for it. No, you must be “chosen” to show your film to the audience. Twenty years ago, the festivals were the only way to show independent films to a wide range of audiences whom you’ve never met. Today, you can show your films to the public by uploading them on the Internet for free. The number of films uploaded on YouTube has a million views. Some of you will say you can still get awards and honors by being selected by film festivals. Well, my question is what is the difference between festival “award” and YouTube’s “like.” I’m not talking about some of the biggest film awards in the world. I’m rather talking about the ten thousand rest. 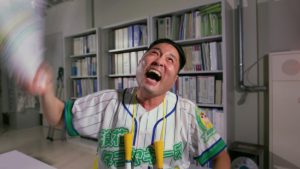 From the early of my filmmaking career I’ve seen most film festivals shady. I know they are also in the competitive market. Starting a film festival by yourself does not mean making easy money. You can lose your money as other businesses, too. My point is, however, film festivals are still easy businesses compared to the others. What is my proof? There are many film festivals held each year all over the world. Basically, the festivals take money from both filmmakers and audiences. This is against a commercial standard where product providers are paid and product demanders pay. Besides, not a few festivals receive subsidiary aids from local communities like their hometowns. They can use community theaters for free for example. 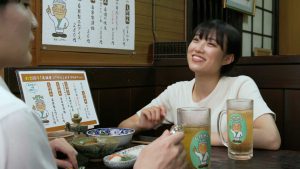 I completed my film last March. It is a super micro budget film for less than US$10,000.  My original plan was to upload it to YouTube and show it to the public for free. My main goal with this film was to tell a simple but pretty important information: I can make a film like this. For me it is like a bit of an expensive vimeo project which I have made many since 2012. It is for self promotion as a filmmaker.

Soon after I uploaded it onto YouTube, I got a message from a company in Osaka. They wanted to promote their product with narrative film style storytelling. Well, it was the greatest opportunity for some reasons. Of course, I can make money from making a narrative film, to be important, without telling my own story. Well, what’s the point? 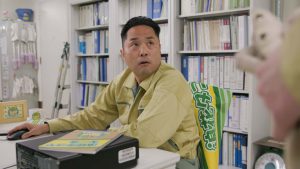 Making a film as a director is one of the hardest jobs in the world. You cannot make your best films every day/every month. You also cannot write or get the best script in such a short term. Therefore, not a few filmmakers make their living by making commercial videos. What the filmmakers convey is not their own story. It's a client's story. The workflows for these videos are often different from narrative filmmaking. It is hard to “practice” your narrative filmmaking skill with these commercial projects really. However, what if you can make narrative style films for CM? Today most companies have accounts on YouTube and show their own videos. They already have “windows” to distribute their own films. That’s what I got this time.

I worked on this project for about three months. It was challenging and still has big room to grow in this commercial market in future. You can see the film on YouTube for, of course, free.  But.. In Japanese 🙂